You dream it. We'll ticket it. 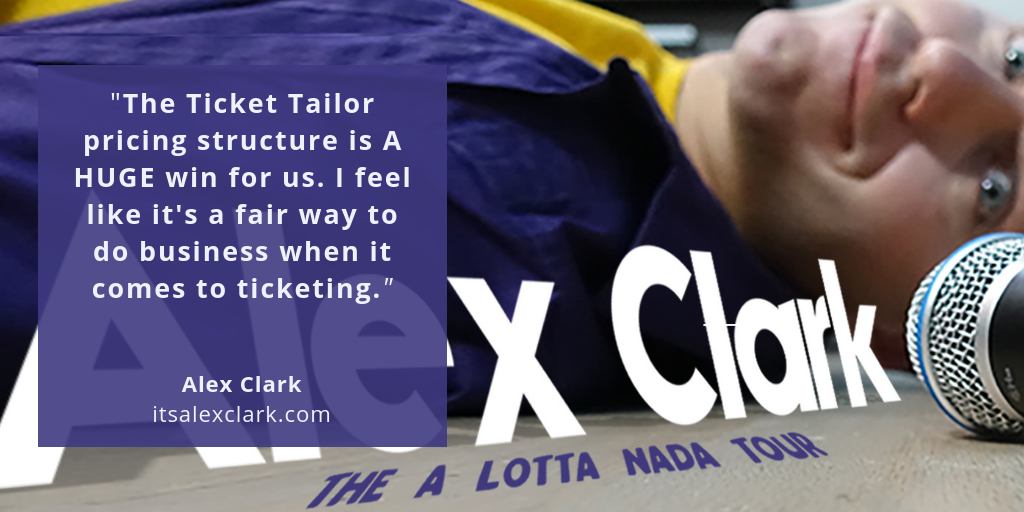 In our client spotlight series we highlight interesting events and the people behind them. Get in touch if you would like to apply to take part.

This week we sat down with Alex Clark of Alex Clark Studios, a dynamic creative who is the mind behind a youtube channel with over 3.4 million subscribers. Alex has built a massive online following through his animated video series and is about to embark his first cross country comedy tour.

How did it all start?

As an up and coming comedian in 2012 I was looking for ways to promote my act... I noticed a few Youtubers posting animated videos and thought that was a great way to promote my career. 5 years later, with nearly 4 million subscribers, I'm finally launching my first nation wide comedy tour.

Who are your events aimed at?

The performances are all ages. Shows are aimed at adults but younger audiences are welcome. I've found that audience members at my shows all have one thing in common: They want to buy a ticket.

What is the best thing about attending your events?

Hmmmm.... I think I'll put our little press blurb here: Alex Clark is a seasoned comedian, YouTuber, and animator most known for his self-titled animated YouTube channel "It's Alex Clark" where he has amassed nearly 4 million subscribers. This performance is a one night only event and will include improv, stand up, stories about his ridiculous family ... and a few surprises. He's a 4 time People's Choice Award winner, has appeared on America's Got Talent, and The Chicago Tribune said "his viral videos are funny". From the screen to the stage: Watch anywhere. Laugh Everywhere.

Do you have a top tip for other event organisers out there?

To fill seats we have found that offering 4-packs of tickets at a discount is very effective. It's a win-win... they receive a small discount for their tickets... and we get extra people in the door to fill seats. We list this ticket type right along with our normally priced tickets... no promo code required.... If you're interested, I would recommend visiting one of our event listings to see how we set it up.

Where can we go to find out more?

Do you have a video of your event on YouTube?

How were you selling tickets before you found Ticket Tailor and what problems were you facing?

Before I answer this question... here is a small note about the URL I posted above: This is not a promo video for the event.. it's one of my animated stories.... fans of this video will also be fans of the show as I'll be telling more stories like this. Here is another link to a popular video on my channel: https://www.youtube.com/watch?v=WxwPcUh97oc&t=2s. Now to answer this question: We were using Picatic... which unfortunately was bought out by eventbrite and closed down... it forced us to find an alternative... and I'm glad it did - because the Ticket Tailor pricing structure is A HUGE win for us. I feel like it's a fair way to do business when it comes to ticketing.

How did Ticket Tailor help you solve those problems?

Ticket Tailor has a fair solution to pricing and we love how simple it is to duplicate events. It has helped us tremendously since we have 21 separate shows to manage.

What is your favourite thing about the Ticket Tailor service?

How simple and intuitive the UI is.

If you can suggest an improvement to Ticket Tailor, what would it be?

I wish there was an easy way to adjust ticket pricing across all of my events at once. As far as I can tell to change prices on tickets I have to login to each event separately and manually adjust ticket prices and fees for each individual ticket type. 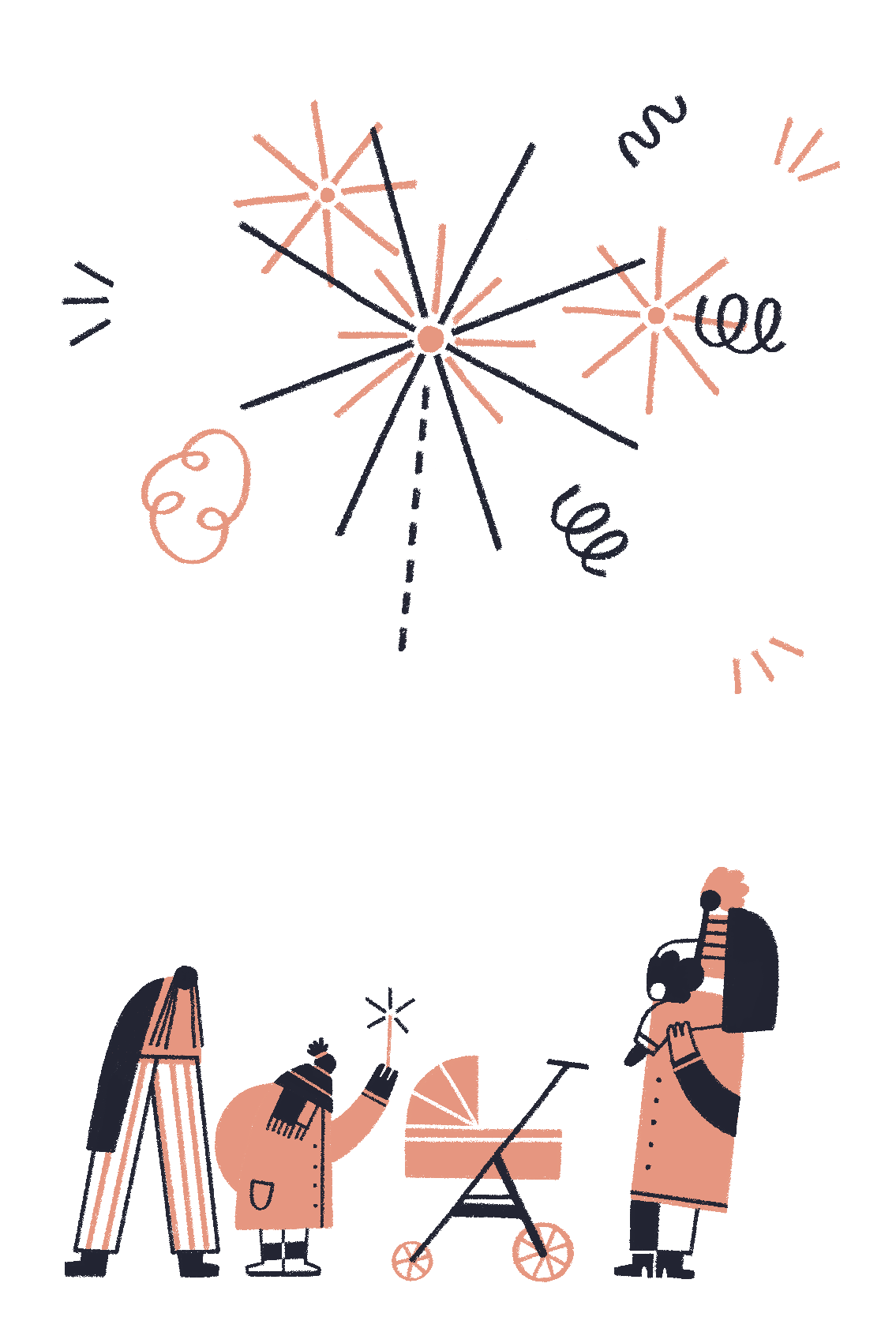 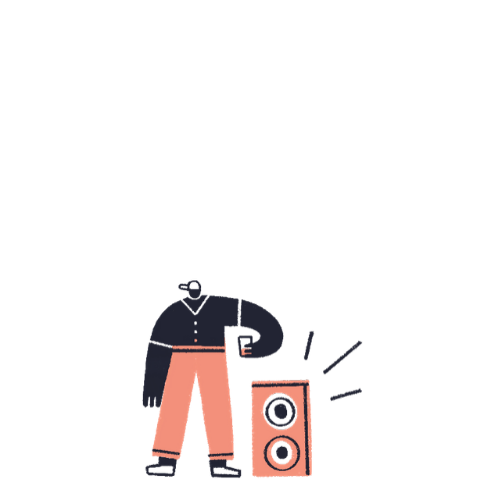 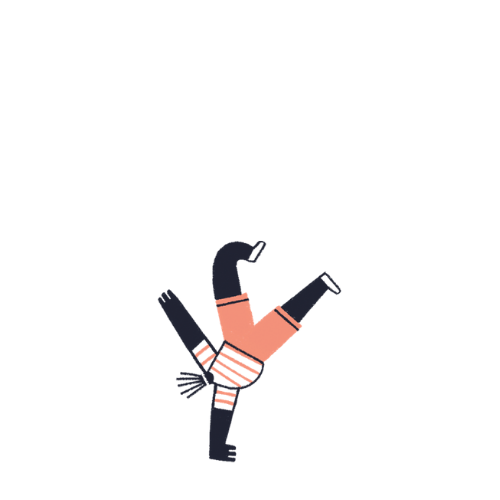 We measure ourselves by the reviews (and love) we get from the event organisers who use us. Check out our reviews from around the web… 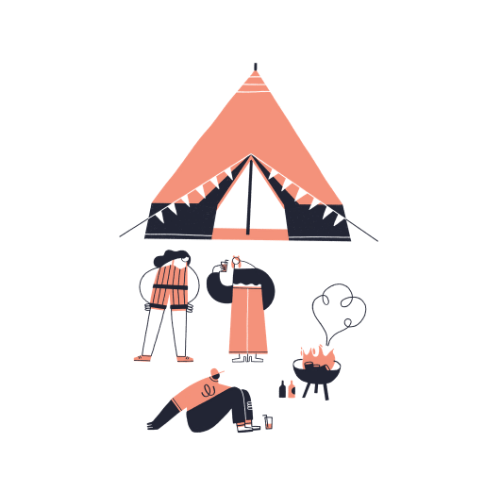