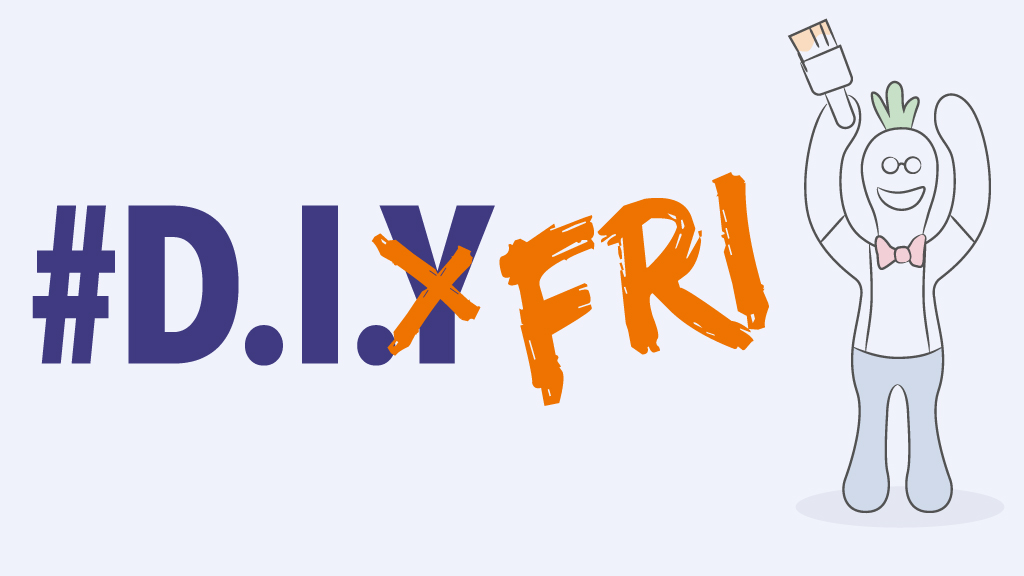 Happy Friday peeps! It’s time to get down to the nitty gritty with the first of our D.I.Fri sessions. D.I.Fri is all about helping those who want to create an event, but are not quite sure where to start. Following the theme of the month, we’re going to be providing you with handy tips and tricks to help your event be the best it can be.

Let’s kick it off by discussing our first D.I.Fri: What should I consider when creating a show?

All arts lovers will understand the importance of creating your own work in a highly saturated market. If you’ve only ever been on one side of the industry (either as a performer, or an active audience member), it can be tricky to know where to start! It may seem a little overwhelming at first, but it is perfectly doable.

The first thing you need to establish is whether you would like your work to be self devised, or whether it is a production that has already been created. Both are perfectly acceptable answers having different routes.

Today, let’s discuss the idea that you may be interested in recreating a pre-existing piece. Here are some things you might want to consider when it comes to the practicalities that need to be put in place:

Of course, this is only the tip of the iceberg when it comes to creating your work. However, hopefully this can answer, or even help spark discussions with your creative team about any possible obstacles along the way when creating your own company. The best way to learn is by talking to others, absorbing knowledge, and working together to thrive in a competitive environment.

Got something you’d like to share? Tell me your story at stephanie@tickettailor.com for a chance to be featured as one of our Client Spotlights in the near future!