Their UK tour takes in The Cavern Club in Liverpool and The Castle Hotel in Manchester before heading south to The Green Note in London - finishing in style at The Folklore Rooms in Brighton. 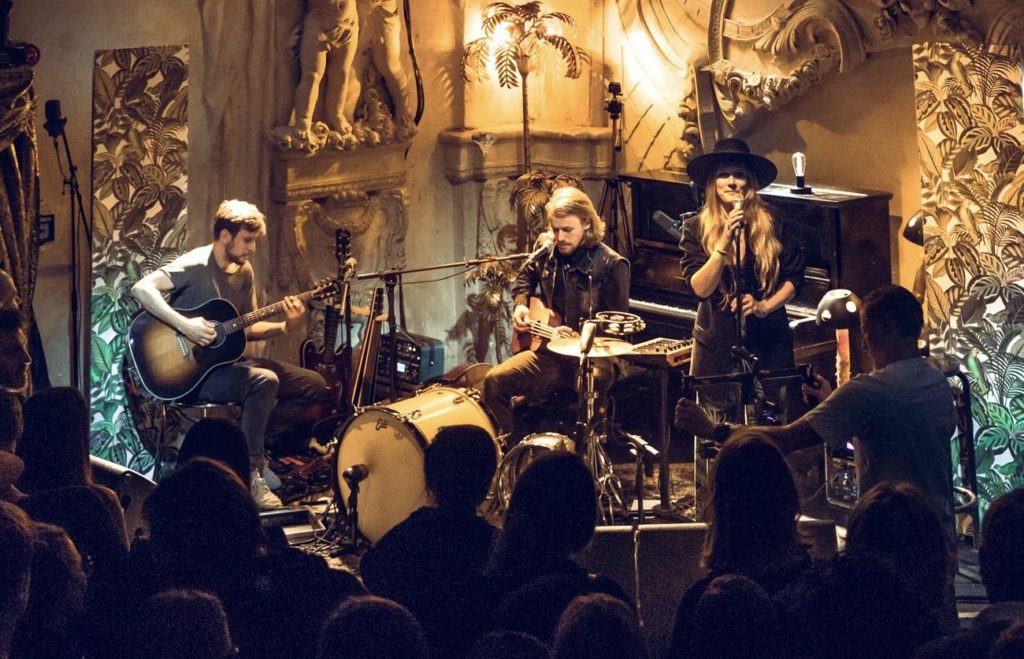 Inspired by wordsmiths such as Leonard Cohen and Laura Marling, Chloe Leigh’s music portrays sincere tales of love and loss. 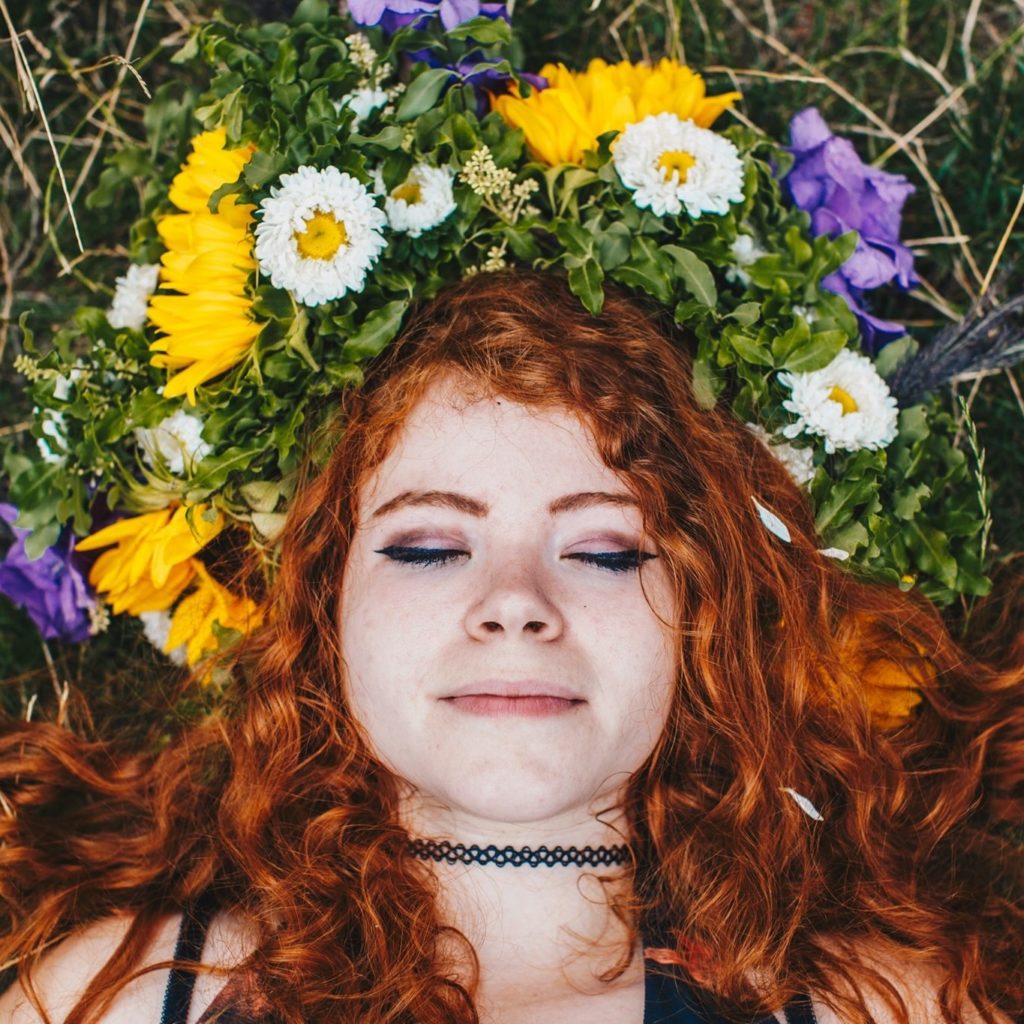