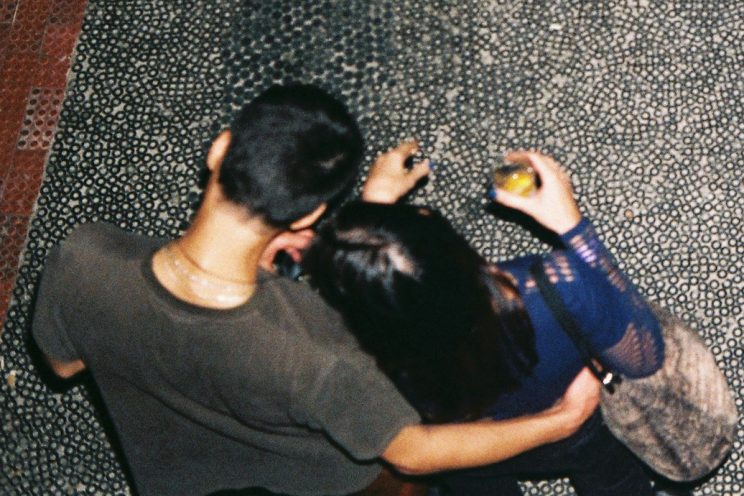 Tropa Macaca is André Abel and Joana da Conceição, based out of Lisbon. They believe their poetic music has its own self, its own dynamism. It comes from a direct ontology and through it are forces that manifest themselves that transcend the circuits of a knowing. In other words by other people, creators of “truly mysterious music made for and by adventurous, vibrating people” (Daniel Lopatin) or masters of “shape-shifting, shut-in tekno sculptures” (Low Company). Their records have been published by imprints such as Siltbreeze, Software and The Trilogy Tapes, as well as self-released. They have performed live in Brazil, Europe and the UK, and been presenting original aesthetic proposals in venues such as Passos Manuel, Lux Frágil, MNAC, Serralves, Cafe Oto, Fylkingen, MAMbo, Salon des Amateurs and MK Gallery.

La Leif is the moniker of South London producer Francine Perry. Her music involves meshing field recordings and industrial sounds into a deep listening and club context. Her live show is performed fully analogue, so every set is unique. In 2018 Francine was awarded the Oram Award by PRS Foundation and the New BBC Radiophonic Workshop. The award celebrates innovation in music, sound and related technologies. Francine has released on imprints such as Blank Editions, NX records and the Lumen Lake, and is currently based out of Mute Records, working in the studio alongside the label.