Sell event tickets for your comedy gigs and shows

Don't waste time organising event ticketing. Using Ticket Tailor is effortless. Our easy-to-use tools, reliable technology and stellar support let you focus where it matters – on your events themselves. 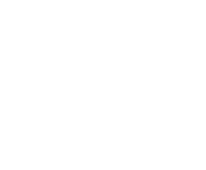 The lowest fees out there

We constantly check prices to give you the best possible deal.

Real people who aim to get back to you within 10 minutes.

“Ticket Tailor is simple to implement and solved our immediate needs.” 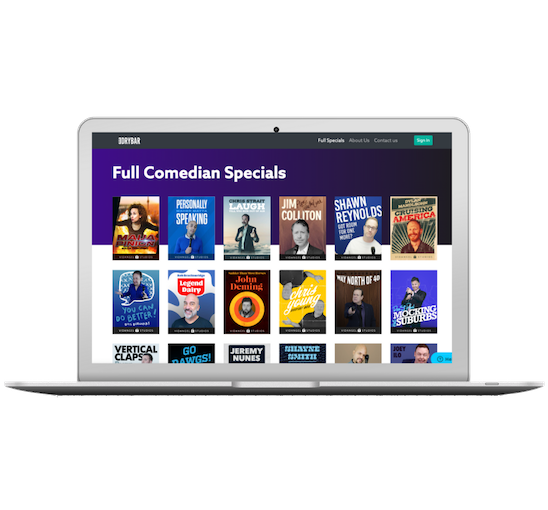 Dry Bar Comedy is a family-friendly comedy club that doubles as a film set. Its purpose is to capture live comedy performances and studio audiences on film. The highest rated performances are then published on vidangel – a streaming service that allows users to filter nudity, profanity and violence out of popular movies and TV shows on Netflix and Amazon Prime.

Dry Bar Comedy turned to Ticket Tailor in the pursuit of finding a simpler, less expensive ticketing solution for their live shows. They have found the WordPress plugin straightforward and easy to sell tickets directly from their own website.

Get paid directly - as soon as you sell a ticket.

Super-low fees that are regularly price-checked.

Flexible pricing with no contract.

See how much you can save 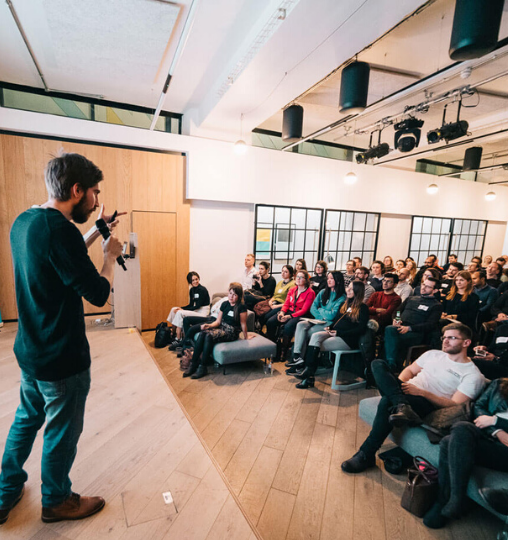 Register potential tickets buyers – before your event even goes on sale.

If you're not happy with Ticket Tailor after 30 days we'll give you your money back.